Kyphosis is a condition of the spine in which the upper back (thoracic spine) appears more rounded with a “slouched” posture. Normal Cobb angle measurements in the sagittal (side view) plane typically range from 20-45º in the thoracic spine. Any thoracic curve above 45º is considered to be ‘hyperkyphosis.’

Kyphosis can present by itself or be accompanied with scoliosis. Some cases of kyphosis are postural. Postural kyphosis is usually due to weak and overstretched spinal extensor muscles. When this occurs, it can usually be improved when the patient consciously corrects their posture. In contrast, Scheuermann’s disease, the most severe form of kyphosis, is a structural kyphosis due to a change in the shape of the vertebrae.

Scheuermann’s is caused by anterior wedging of vertebrae, usually in the thoracic spine and less frequently in the thoracolumbar region. In the growing child, the anterior (front) part of the vertebrae doesn’t grow as much as the posterior (back) part of the vertebrae. As a result, the child with Scheuermann’s is vulnerable to increased progression, so it is important to counteract the asymmetric loading during periods of growth. Patients with Scheuermann’s often present with an accompanying lumbar hyperlordosis and cervical hyperlordosis with forward head posture.

Both types of kyphosis can be treated with the Schroth Method. 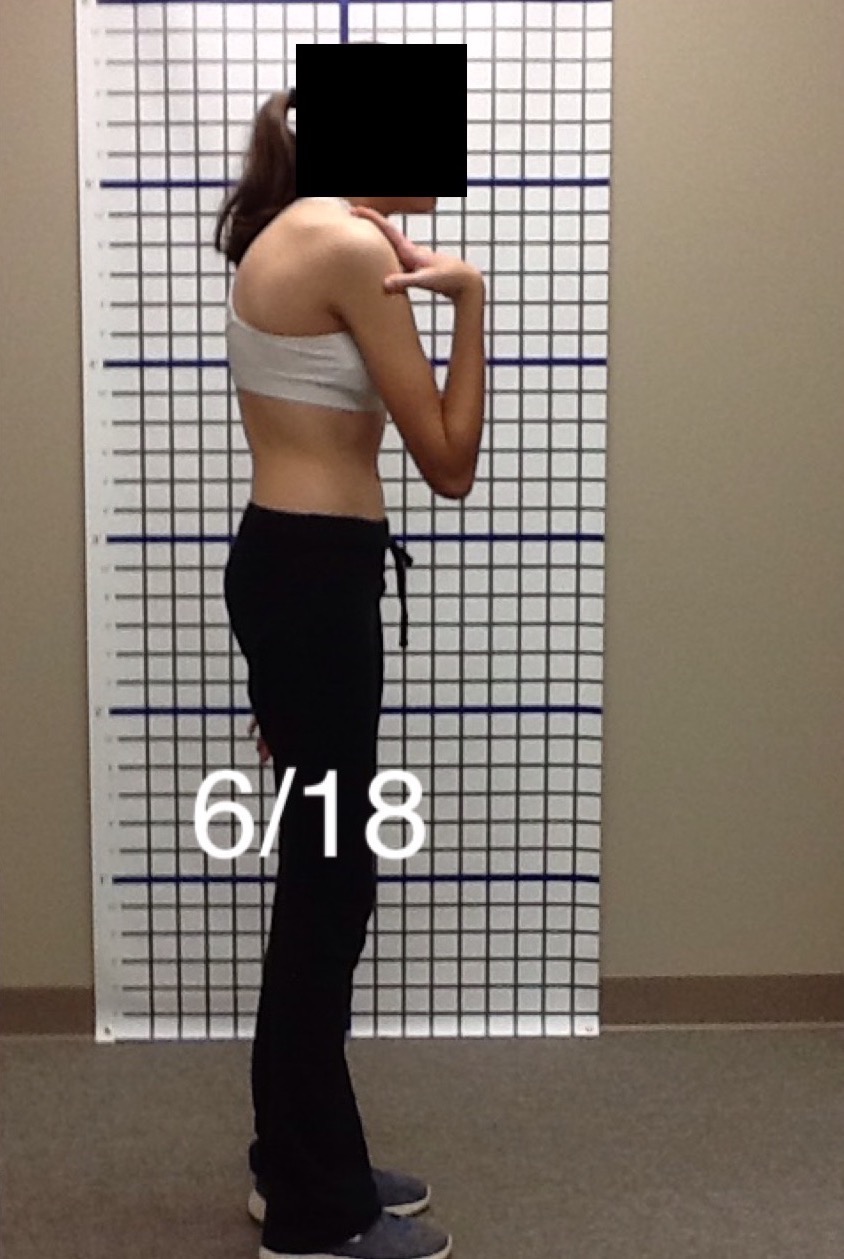 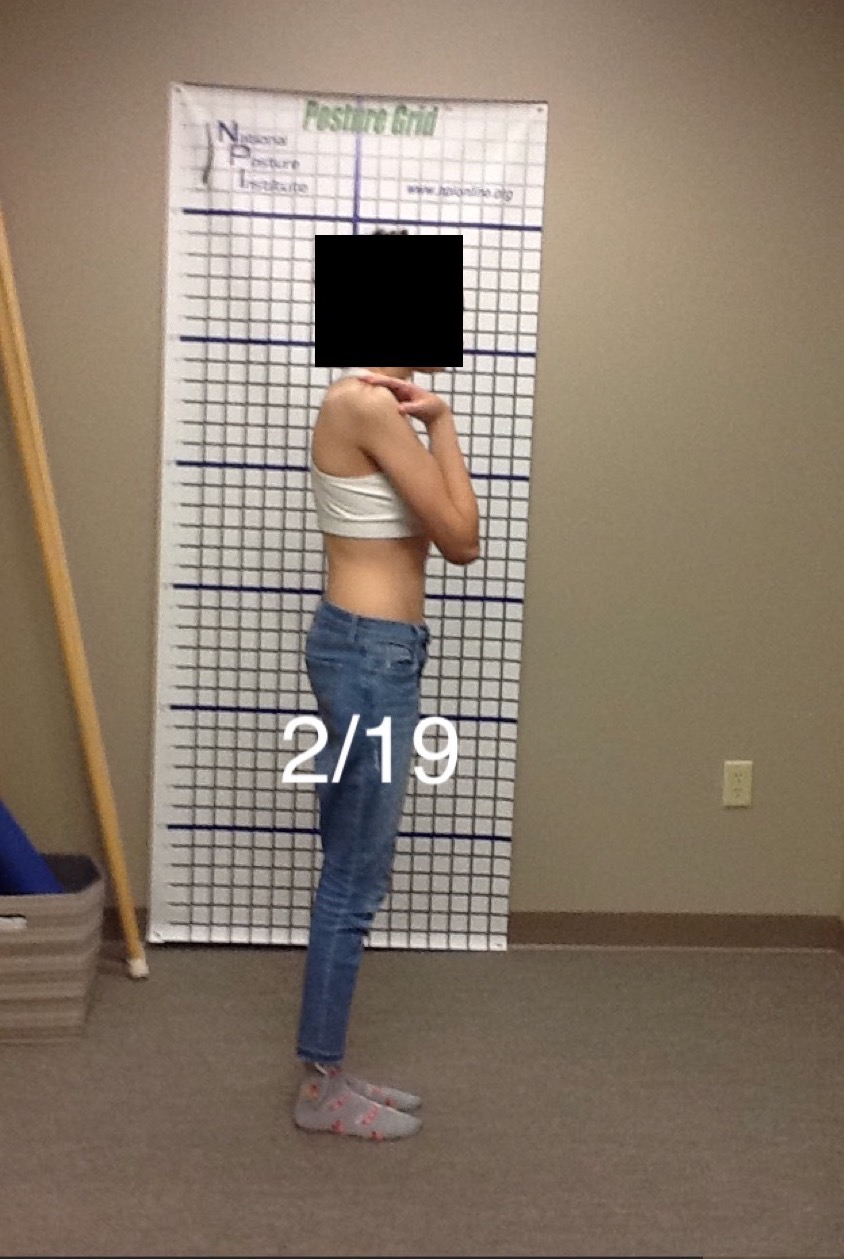 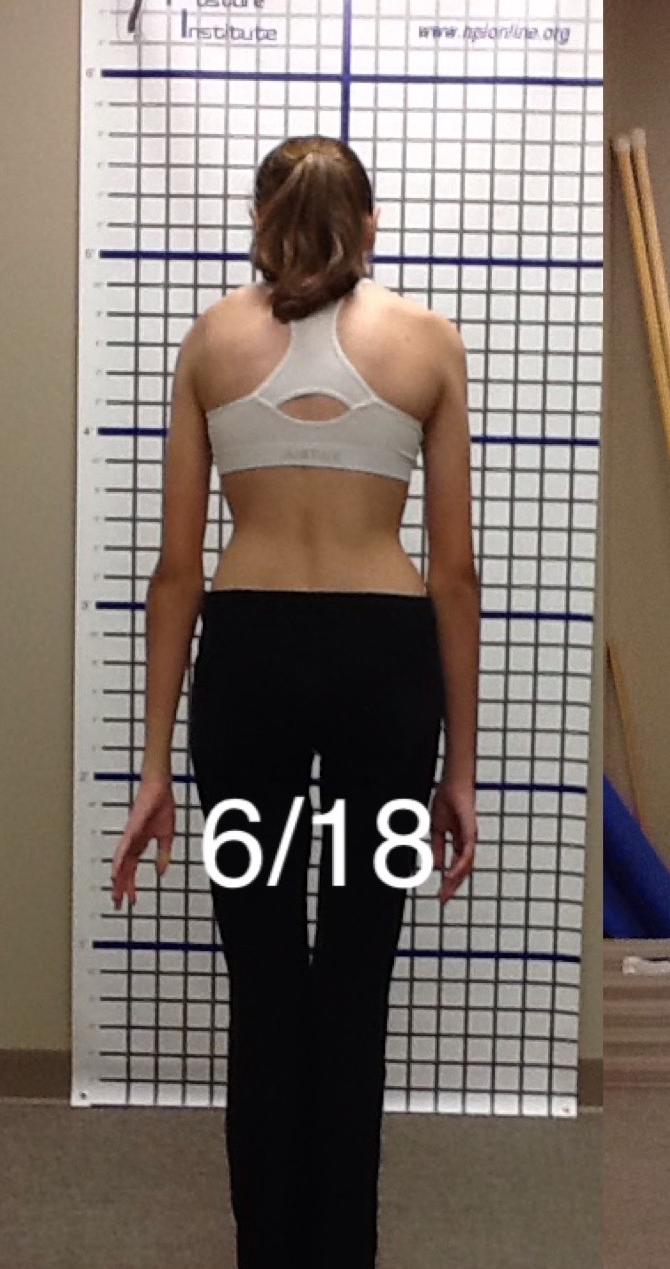 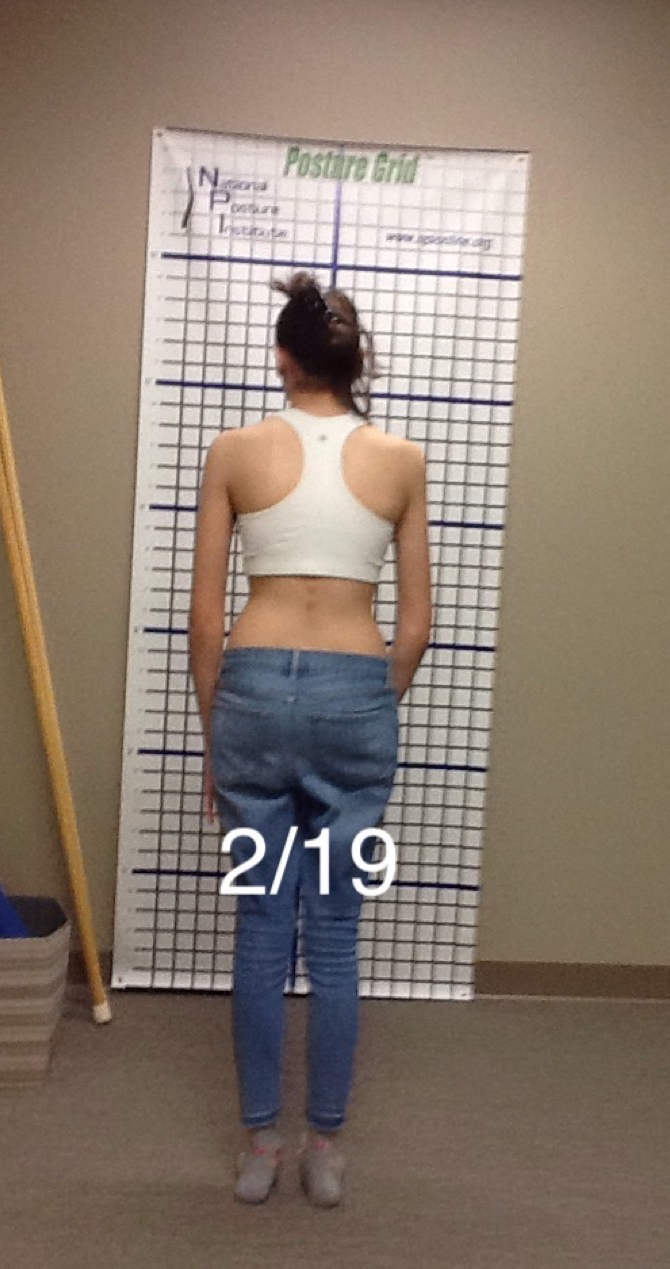 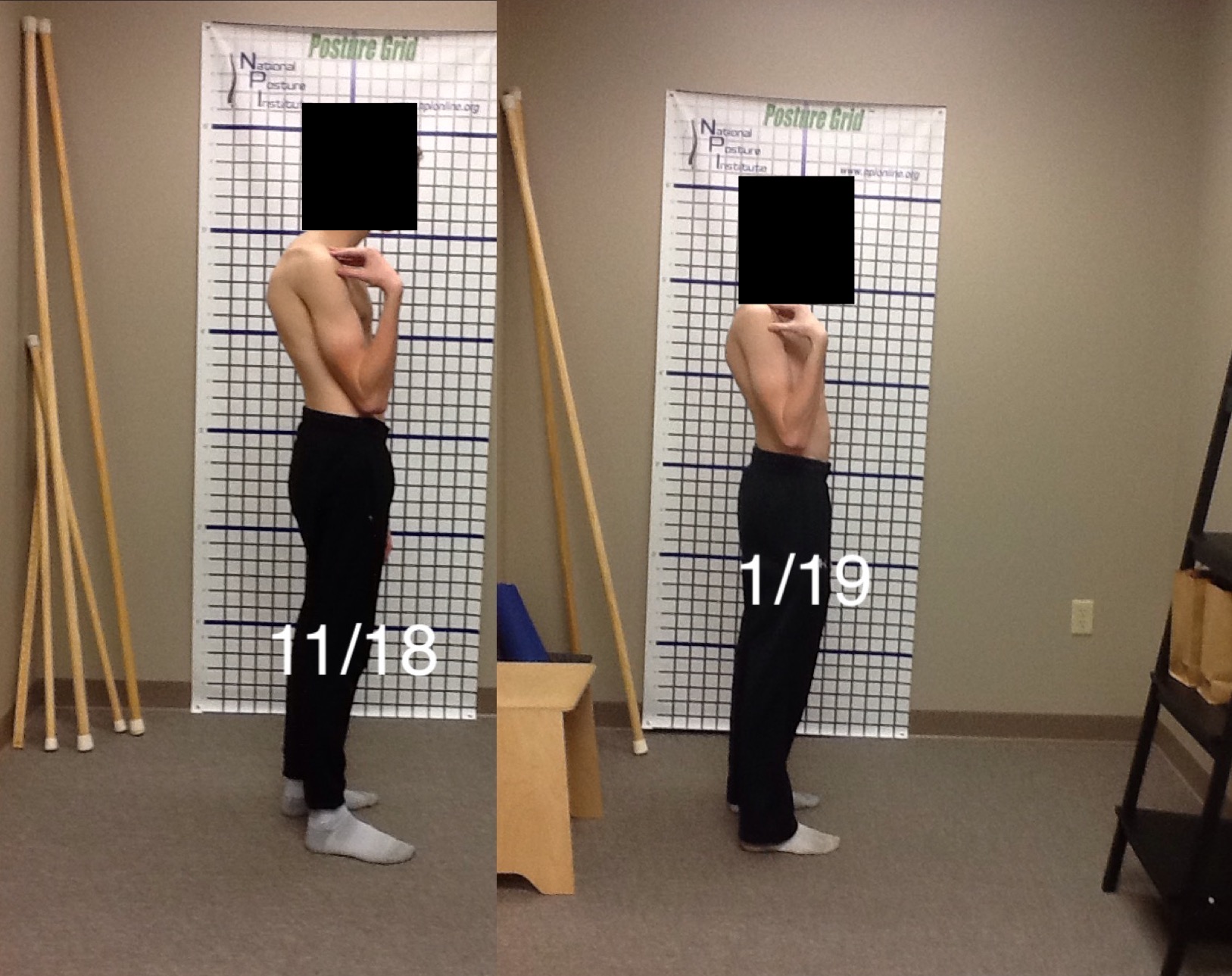